Was so excited to photograph Carly and Paula’s wedding. We had a really fun engagement shoot in downtown Toronto and was thrilled to get to be there as these two finally tied the knot. The day started at the Grand Hotel on Jarvis street as Paula and Carly got ready surrounded by friends. 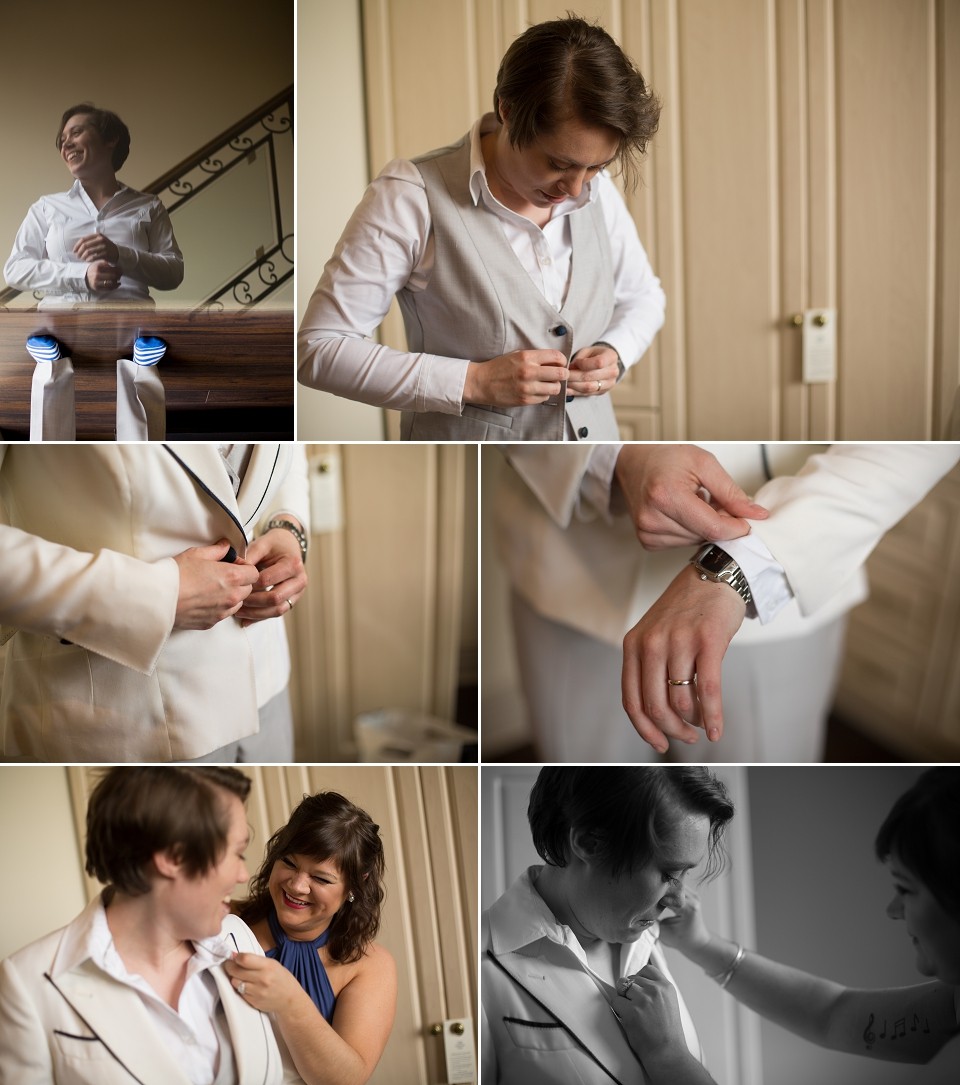 After they were all suited up it was time to head over to the distillery district for a first look. This was really cute as each bride was surrounded by her friends who were blocking their views. After a moment the circles opened up and you could feel the joy as they got to finally see eachother.

After some shots with the bridal party it was back to Airship 37 for the wedding ceremony. 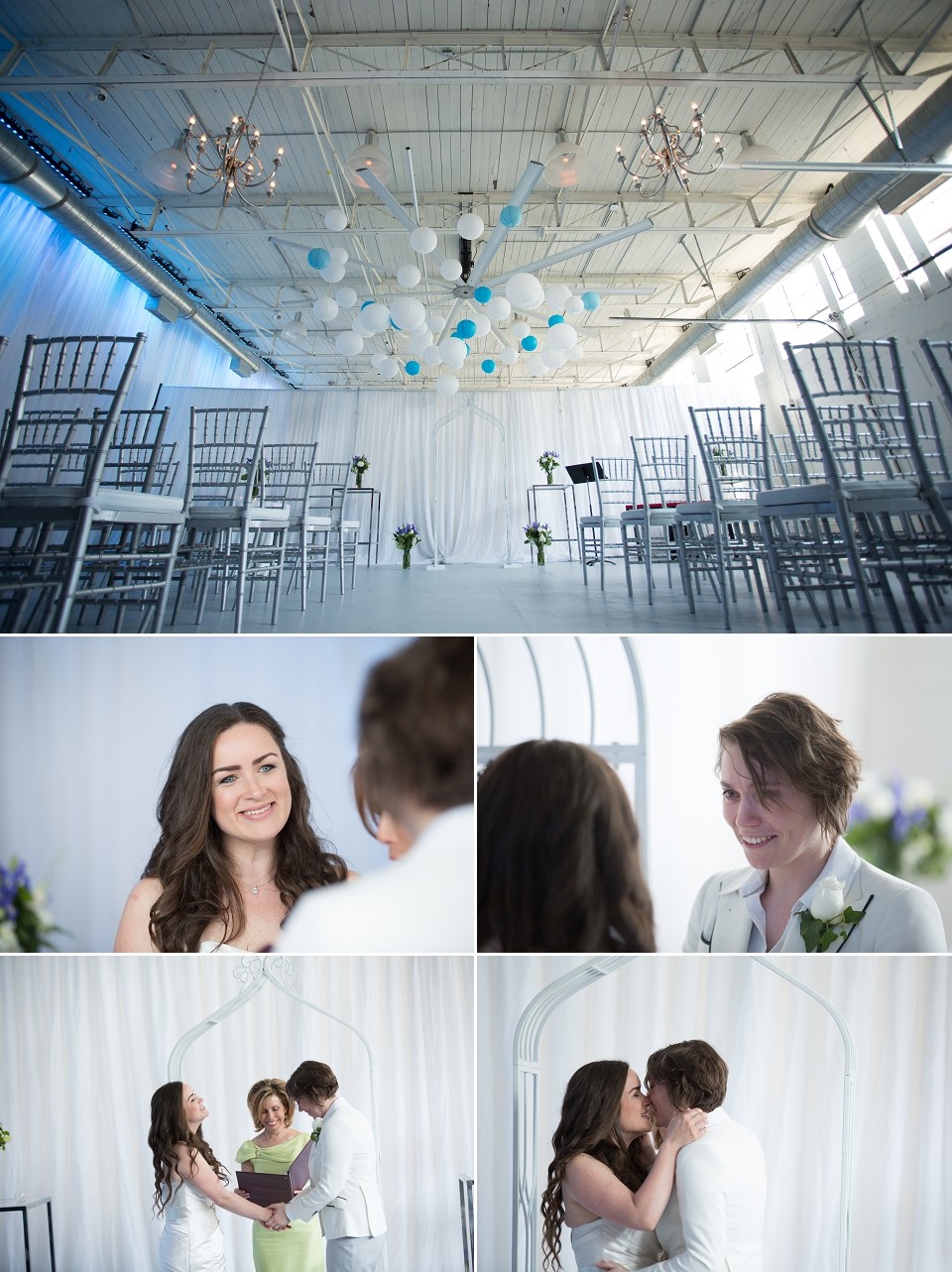 Now officially married to a huge applause it meant that they could officially attach their lock to the famed love sign at the distillery district. This also gave Carly and Paula some time alone to spend with each other before heading back to the reception to greet everyone 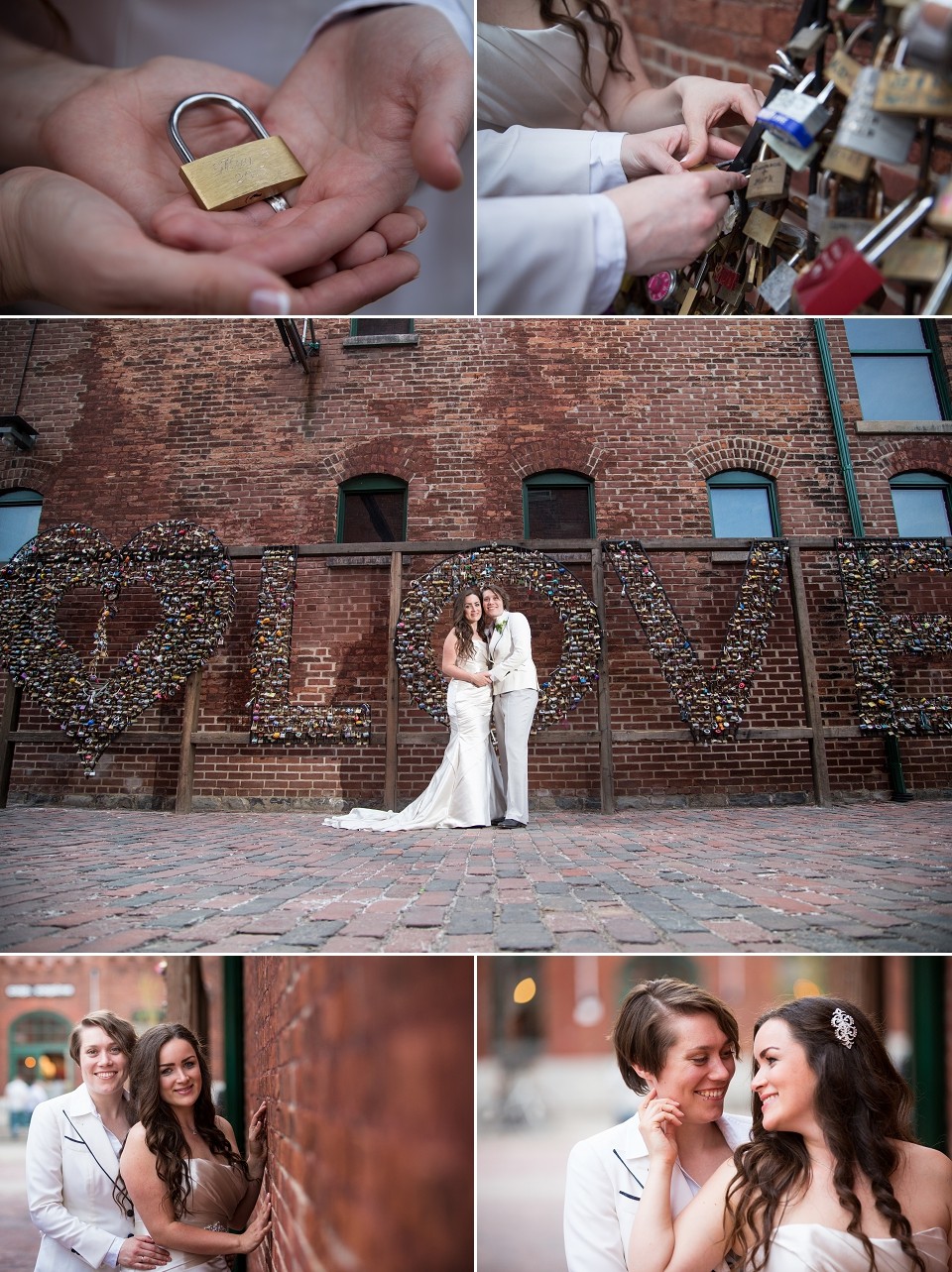 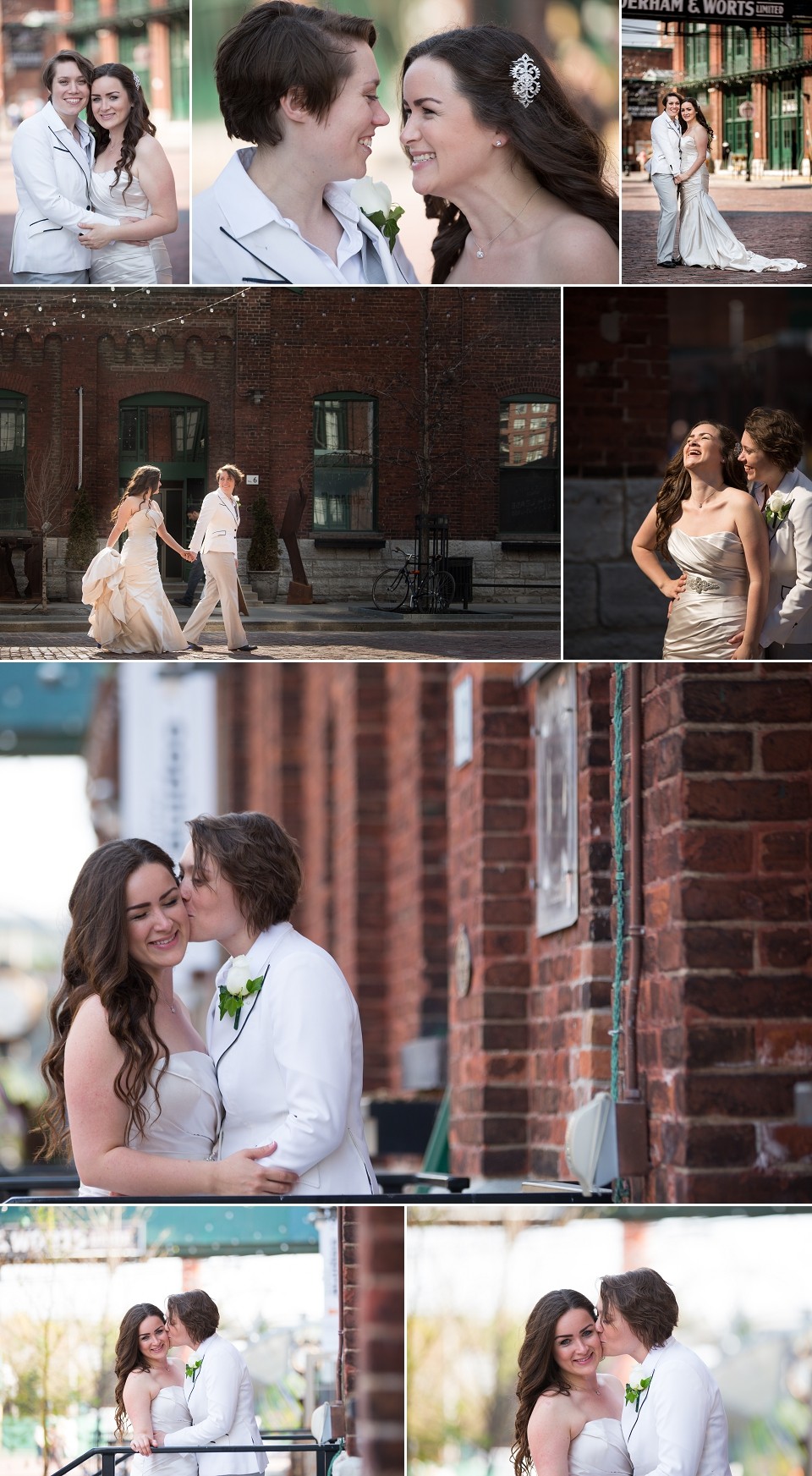 The night finished with speeches, dancing and some kissing too.

Your email address will not be published. Required fields are marked *